The Climate Ambition Summit 2020 today marks the fifth anniversary of the Paris Agreement, bringing together government and non-government leaders to showcase progress made and present new and improved commitments to tackle climate change and deliver on the Paris Agreement, first adopted on 12 December 2015.

In recognition of this important milestone on the road to the UK-hosted COP26 next November, the Coalition for Climate Resilient Investment (CCRI) has released an exclusive video in support of the online Summit and the ambitious efforts that continue to be undertaken by all Paris Agreement signatories in combatting climate change and building resilience to its effects.

Since launching last year at the UN Climate Action Summit, with 35 institutions and US$5 trillion in assets under management, CCRI has quickly grown to include 65 members, with over US$10 trillion in assets. During this period, the public-private coalition of institutional investors, banks, insurers, rating agencies and governments, has been working collaboratively to develop risk-informed cashflow modelling practices for investors and infrastructure prioritisation tools for governments help focus resources where they are most needed.

John Haley, Willis Towers Watson CEO and CCRI Chair, is joined in the video by The Most Honourable Andrew Holness, ON, MP, Prime Minister of Jamaica; Rt Hon Anne-Marie Trevelyan MP, UK International Champion on Adaptation and Resilience for the COP26 Presidency; Emma Howard Boyd, (Chair of the Environment Agency UK and CCRI Co-chair); and Samir Assaf (Chairman of Corporate and Institutional Banking at HSBC and CCRI Co-chair). 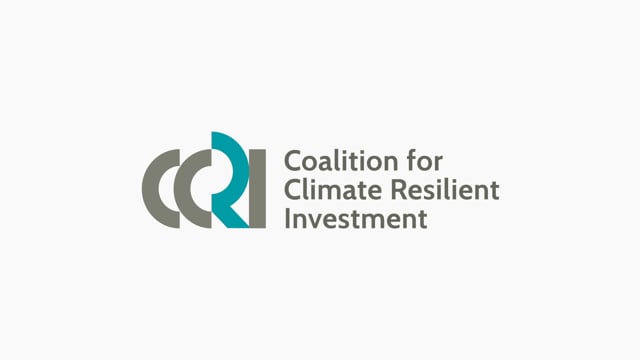 “It is no longer acceptable for physical climate risks to be considered hypothetical, unquantifiable or unknown. Instead, we must develop tools to identify, quantify and manage them.”

“At COP26 we will present the product of our collaboration, Jamaica’s first investment prioritization virtual tool which integrates climate risk analytics into decision making to achieve more efficient allocation of public and private capital towards building resilience.”

The Most Honourable Andrew Holness, ON, MP, Prime Minister of Jamaica

“CCRI will announce at COP26 the League of Investment Funds for Resilience, a multi-billion dollar group of investment funds committed to applying our analytics to real projects on the ground.”

“CCRI has already galvanised the commitment from 62 [private] institutions representing more than USD10tn to develop and test practical solutions for resilient investment.”

“In addition to the invaluable support and leadership from the private sector, we are incredibly proud of the support we’ve received from the governments of Antigua and Barbuda, Canada, California, Jamaica and the United Kingdom.”

Co-hosted by the UK COP26 Presidency, the UN and France, the Summit aims to rally momentum and call for much greater climate action and ambition. National governments will be invited to present more ambitious and high-quality climate plans, as well as COVID recovery plans, new finance commitments and measures to limit global warming to 1.5°C. In particular, the co-hosts have called for:

About the Coalition for Climate
Resilient Investment

The Coalition brings together private companies, governments and inter-governmental bodies, including many of the world’s leading financial businesses and asset managers that collectively manage more than US$20 trillion in assets. 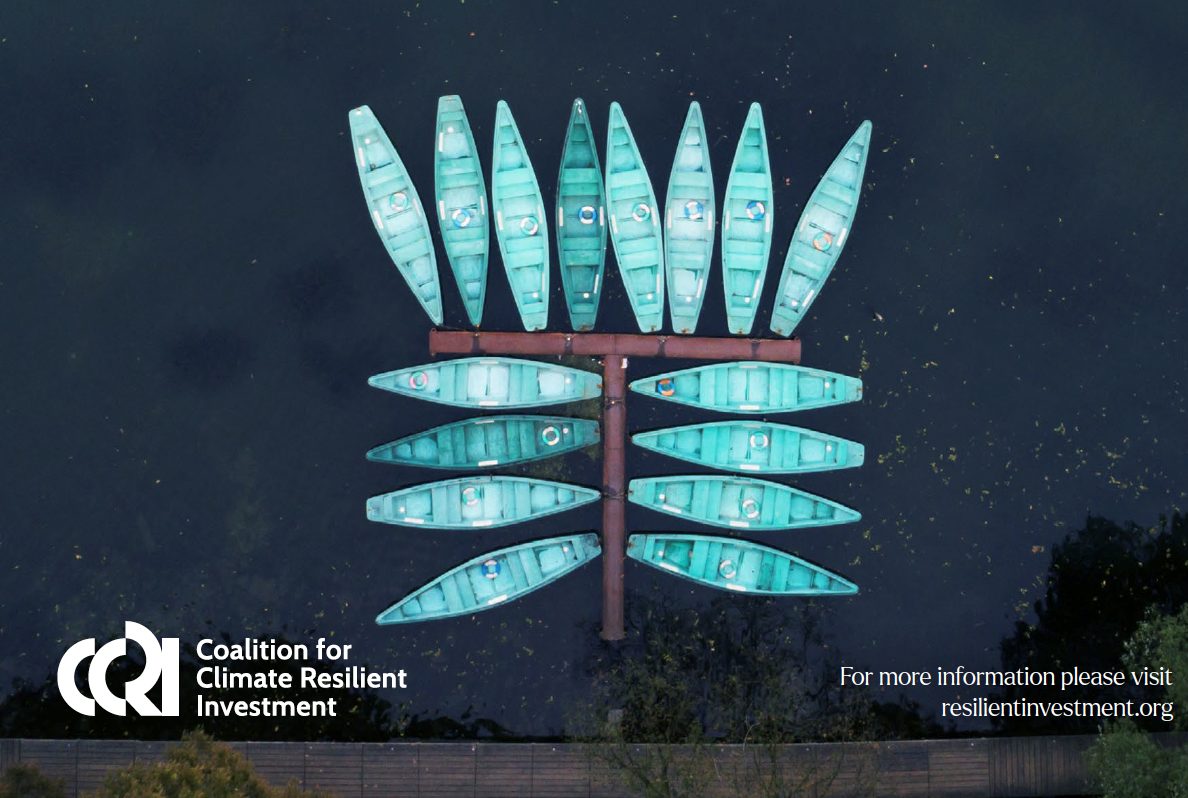 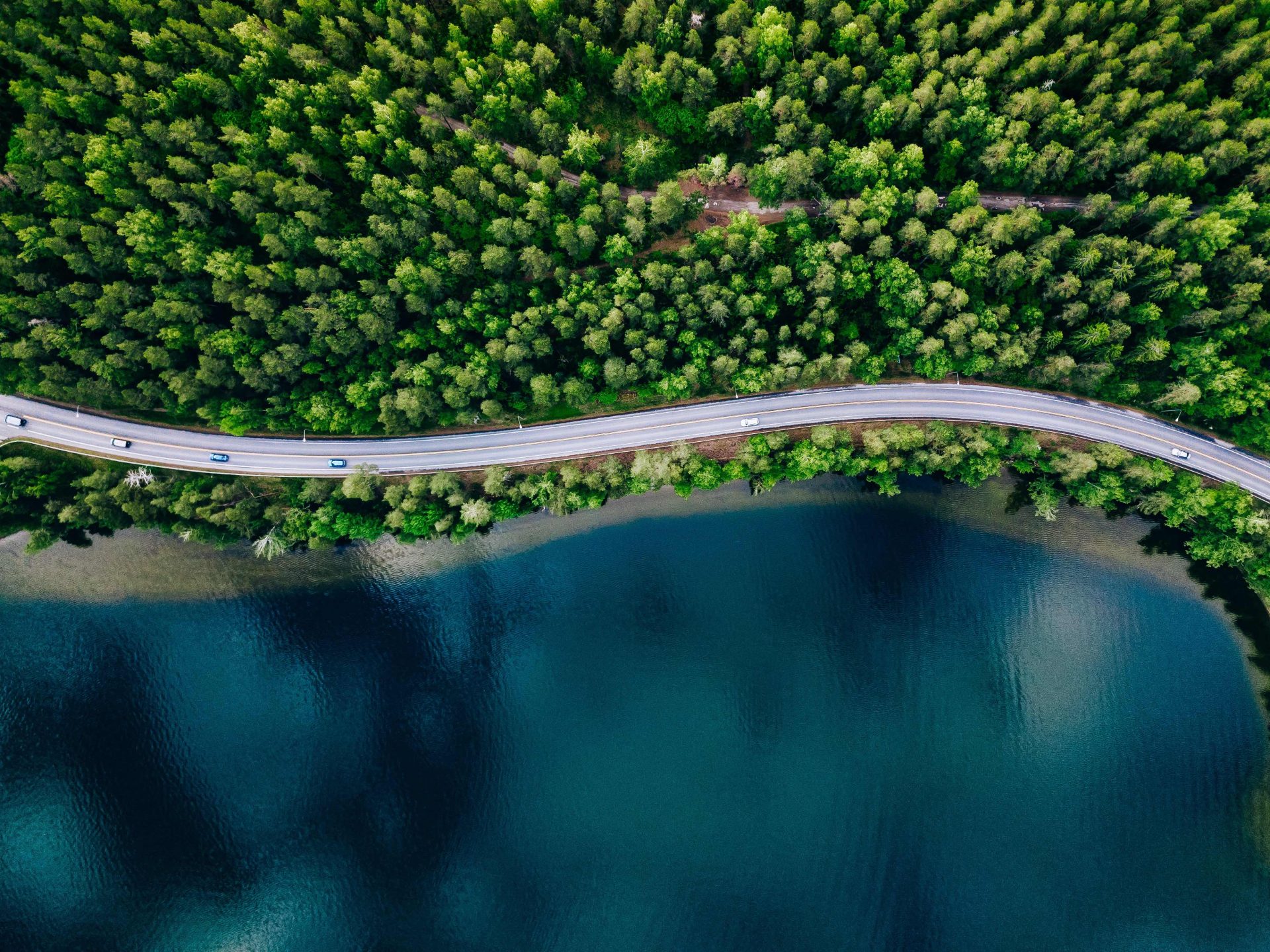